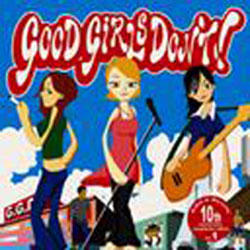 An anonymous commenter recently wrote that he (or she?) had become interested in the Clicks after reading my posts and asked how he/she could buy the girl trio’s music. Simple, I thought—go to Amazon Japan, click the ‘display in English’ button, then order the CDs as you would usually do on Amazon. While I was at it, I thought, I ought to recommend a few other great CDs from the Clicks’ label, K.O.G.A. Records, run by one of the characters of the Shimokitazawa hamlet in Tokyo, Mr. Koga.

But looking for those K.O.G.A. albums, I was surprised to find that Amazon Japan didn’t stock many of them, perhaps because of their relative obscurity. I then remembered that a couple of commenters had said in the past that they had ordered Japanese CDs on CDJapan and found the Internet shop reliable. Worth checking out, I thought. And…Eureka! Almost every CD I was thinking about was available on CDJapan.

So, here are a few CDs I think you should listen to from K.O.G.A. Records, THE indie label for Japanese girl pop-rock-punk bands (the album titles link to CDJapan):

Good Girls Don’t compilation: This 22-song various artists album is a good introductory album to K.O.G.A. girl bands. I found out about bands like Teeny Frahoop, Mix Market and Jimmy Pops listening to this album. 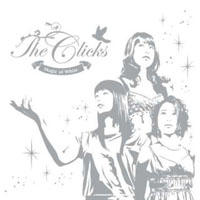 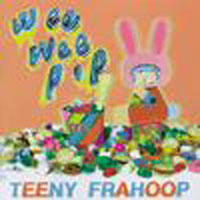 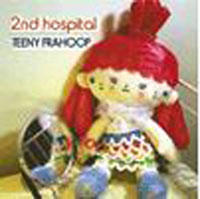 Teeny Frahoop’s Wee Wee Pop and 2nd Hospital: For a long time, like a guy stuck in a frontier outpost, I felt alone, as a foreigner, in my knowledge of how great Teeny Frahoop was.

But then I came across a review of their 2nd album, 2nd Hospital, by a guy who had actually seen the girl trio play live—something I couldn’t claim myself, because the band had long split up by the time I discovered them. This reviewer, in an excellent J-Pop review site called BadBee.Net, said that 2nd Hospital was one of the “best indie records” he’s heard in Japan.

I can see where he's coming from, because I do love the two albums that Teeny Frahoop released, Wee Wee Pop and 2nd Hospital, filled with catchy melodies, cutely rocking parts and quirky lyrics. I wrote about them before, here. 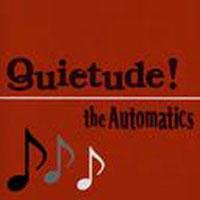 Automatics’ Quietude: A quartet led by songstress Momoko Yoshino, the Automatics have an instantly likable retro sound in this album: one that brings to mind 50’s rock and surf music. Yoshino sometimes sings in an extremely pinched-nose nasal way, for example in the excellent ‘Automatic Eraser’, that strangely grows on you. 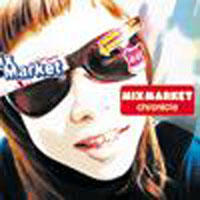 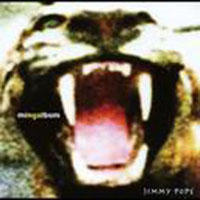 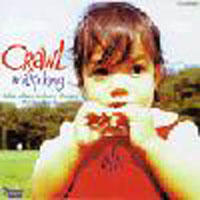 Mix Market's Chronicle, Jimmy Pops' Minyalbum and Crawl's Milkicking (not available on CDJapan): These three are all good K.O.G.A. alternative rock bands with girl singers, though, to be honest, I sometimes get them mixed up. They have a similar sound: straightforward rock melodies with nice hooks, and high voiced female vocals. But if you like the sound—and I lap this stuff up—you’ll love these albums even if sometimes you think a Jimmy Pops is a Mix Market, and so on.
Posted by Ken M - Japan Live at 5:01 PM