Here are my ten favorite Japanese albums and mini-albums of 2005. 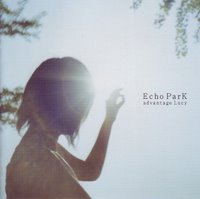 A thrilling musical pageant of guitar pop, rock, and neo-acoustic songs, Echo Park, advantage Lucy’s first album in four years, would probably have topped my list of favorite albums in any year. “Shiosai”is among the best songs recorded anywhere in 2005, and every other tune on the album is gorgeous. A reviewer described in simple but illuminating terms the appeal of this album: “the singing is gentle but strong, the sound is elegant but heavy”. A longer review I wrote of the album is here. 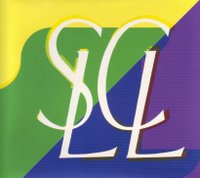 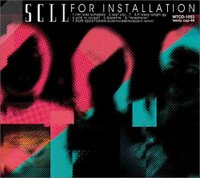 Spangle call Lilli line’s music took an abrupt turn into new territory in 2005 in the album Trace, making them sound sometimes like dance pop you’d hear on Top 40 radio. This left some fans of their slowly-developing, epic old songs unsatisfied, but give it a chance and you will see its lovely artfulness that connects it to previous albums like Or and Nanae. I think the two mini-albums Trace and For Installation should be listened to as a double album, going from Trace’s new pop experiments to For Installation’s more familiar Spangle sound.


3. The Kitchen Gorilla’s One and My Voice 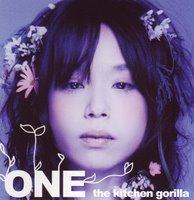 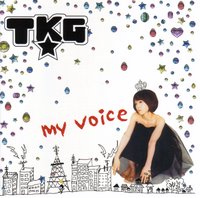 I found out about the rock trio the Kitchen Gorilla sometime in 2005, and I’ve gotten hooked. They released two mini-albums during the year that, again, should be listened to as one whole. Both deal with vocalist Kayo’s literally almost losing her voice (due to a throat problem). One, the first of the two, is more mellow, containing gems like “Beautiful Sunday”. My Voice is intense from the start, a rocking body-slam of emotions. Kayo’s singing is phenomenal throughout, a high voice that never stays still, and often soars. 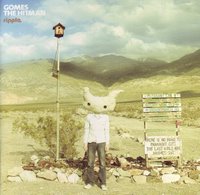 Veteran Japanese pop band Gomes The Hitman is led by Toshiaki Yamada, a lover of American alternative acts like Death Cab for Cutie, Sufjan Stevens and Wilco. He’s called Ripple a watershed album for Gomes, and on that I agree with him: every song is deeply satisfying, passionate pop for grown-ups. Ripple is the equal of albums of the American bands Yamada loves. 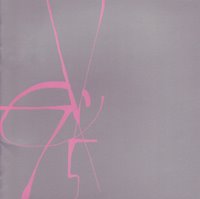 I haven’t had a chance to write in detail about this album by Vasallo Crab 75, but Today Is Tomorrow was, along with advantage Lucy’s Echo Park and The Kitchen Gorilla’s My Voice, one of the Japanese albums that excited me most in the second half of 2005. It’s like a DJ party of an album, the party guests taking turns putting on guitar pop, funk, disco, and even classical music, and getting a kick out of the resulting mix.


6. The Clicks’ Magic of White 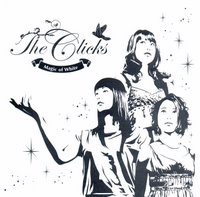 A collection of simple, straightforward, energy-filled pop-punk songs that could have been put together in a garage anywhere in the world, there’s nevertheless something different about the Clicks’ Magic of White. For one thing, the three Clicks girls rock as hard as the best of them, but with cuter voices. For another, they created some of the catchiest rock songs in 2005, like the title track and “Love Bomb”. It’s a shame that they called it quits. 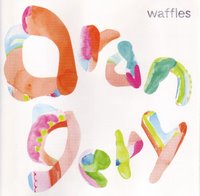 Bright piano pop from Waffles, a group that follows in the musical footsteps of bands like advantage Lucy. Kyoko Ono, the band’s vocalist and keyboardist, who writes the songs, infuses her sung words with emotion; she has a girl-next-door voice, but few Japanese vocalists sing with her passion.

This fun album opens with two catchy alternative pop songs, but then descends into extended, post-rock-like ambient pop music compositions that please the ears and stimulate the brain. The guy and gal that make up On Button Down are a duo to watch. 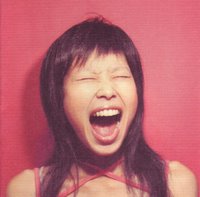 The brilliant second album by Limited Express (has gone?), a Japanese trio who plays eccentric rock like the Ruins and Boredoms, this album contains the weirdo rock classic “Tiger Rock” and other adventurous pop tunes. More here. 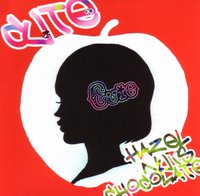 As the album title suggests, “cute” is the concept here, and that vocalist Yuppa’s soft-voiced singing is. But Hazel Nuts Chocolate isn’t music for air-heads: it borrows from diverse musical styles including dance music, pop, hip-hop and jazz, and the compositions are uniformly solid. “Swing Life”, in which Yuppa sing-raps in the sweetest way imaginable, is one of the best songs of the year.

My list is pretty pop-heavy, a reflection of my recent preferences. For a different take on Japan’s best music in 2005, take a look at Keikaku.net’s great top albums list, featuring the top-five picks by all of its staffers. They’re more into rock acts like the Band Apart and Ging Nang Boyz (though we agree on advantage Lucy).
Posted by Ken M - Japan Live at 11:20 PM